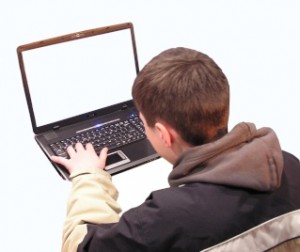 Researchers at the University of Rome in Italy have concluded that playing an hour of Nintendo Wii a day for a month actually improves hand eye coordination and can make surgeons more adept at performing important surgeries. The reason for this phenomenon has a lot to do with how the surgeries themselves are performed. Instead of doing surgery by hand, many doctors now control robots with handheld controllers similar to the video game controllers.  Surgeons are no longer required to snip manually at tendons and human tissue—the machines can do it for them insuring a cut with the necessary force.


Being good at video games requires a lot of prediction and hand eye coordination. To be able to aim something well in a game can translate to how well a person’s aim is in actuality. Now that these connections have been verified by a reputable source, what is next for video games? Similar to weight loss games such as Dance Central or music games such as Guitar Hero, maybe the next big thing will be “Star Surgeon” or “Rocket Scientist Wii”. Who knows, the more accurate the games become because of improved mechanics and graphics, the better prepared someone will be to face one of these situations in real life.