Overview: The US dollar is rising against most of the major and emerging market currencies. The Swiss franc and the Japanese yen are the exceptions and are holding their own. Global equities are mixed. Asia, excluding Japan, was mostly lower, with 1.2% losses in Taiwan and South Korea and 2.5% drop in Hong Kong and in the H-shares that trade there. Core 10-year bond yields, including US, Germany, and the UK are off three-four basis points, while peripheral European bond yields are being dragged higher by the new surge in Italian yields. Italy’ 10-year yield is up 11 bp at 3.40%. It was at 2.80% five days ago. The two-year yield is up 25 bp to 1.56%, more than twice the 71 bp that was seen five days ago. EC President Juncker rejected Italian Finance Minister’s arguments and warned of a Greek-style crisis. 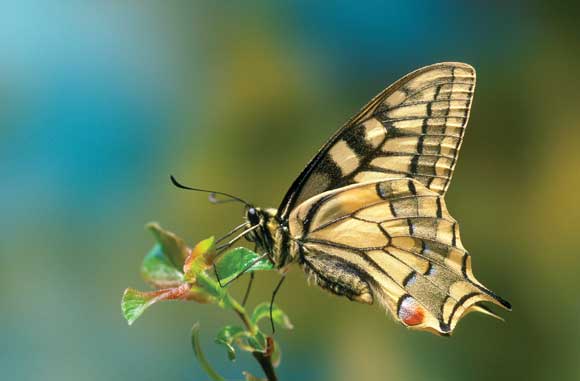 Dollar-Bloc Currencies: The Canadian dollar is still drawing support from the successful conclusion of NAFTA 2.0. It is consolidating the 1.75% gain recorded last Friday and Monday. The Coalition Avenir Quebec won an outright majority, dealing Trudeau’s Liberals another defeat on the provincial level (fourth) and the worst showing for the Parti Quebecois (PQ) in its history.  The Australian dollar had been testing support at $0.7200 in recent days, and it finally yielded today. Not surprising anyone, the Reserve Bank of Australia left the cash rate unchanged at 1.5%. Falling property prices are offset the modest strength of the economy and the improved labor market. House prices have fallen across the country for the past 12 months and are off a little more than 6% (annual) in Sydney. The next technical target is near $0.7140 and then $0.7085-$0.7100. A fall in New Zealand business confidence to a nine-year low encouraged the break of $0.6600 for the New Zealand dollar. There look to be little chart support ahead of $0.6500.