During the 2016 election campaign, Donald Trump talked about many things. Most importantly, he talked about immigration and trade. On trade, he derided large trade agreements as being detrimental to the United States. He promised to end the Trans Pacific Partnership on his first day on the job. He did. He then talked about the impacts of NAFTA to the American industrial sector. He talked about this after visiting the rust-belt states that were once dominant in auto manufacturing. He said that he will renegotiate the deal or cancel it. 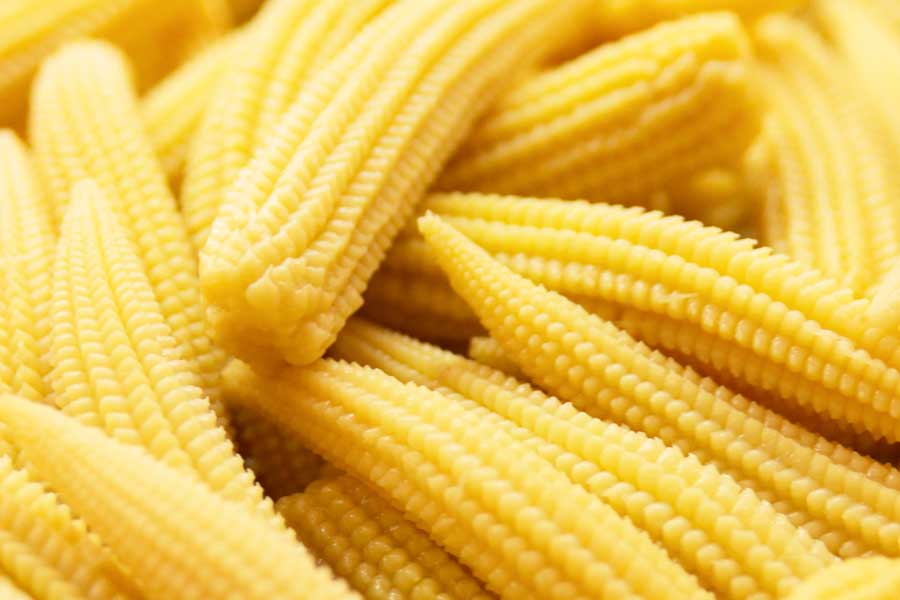 Last Sunday was a key deadline for the NAFTA deal. He had promised to move on without Canada. The main disagreements between the US and Canada was on the dairy industry. For years, US negotiators have condemned Canada’s Supply Management system which blocks competition from outside countries. During the weekend, reports indicated that the two countries had reached a deal. The deal was officially communicated yesterday.

A key beneficiary to the deal was corn. This is because with the new NAFTA – known as US-Canada-Mexico Agreement – traders expect that the agricultural industry will benefit. In fact, Mexico is the biggest buyer of American corn.

This led the price of corn to jump from $3.54 to $3.66. This was after a sharp decline that happened last week after indications showed that a deal was not going to be made. The same upward movements was seen in the soybean industry. In the meantime, the price will continue to rise albeit at a slower pace.